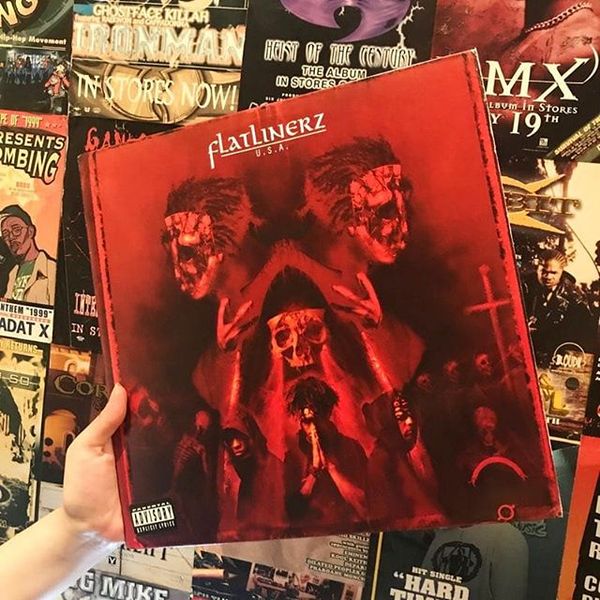 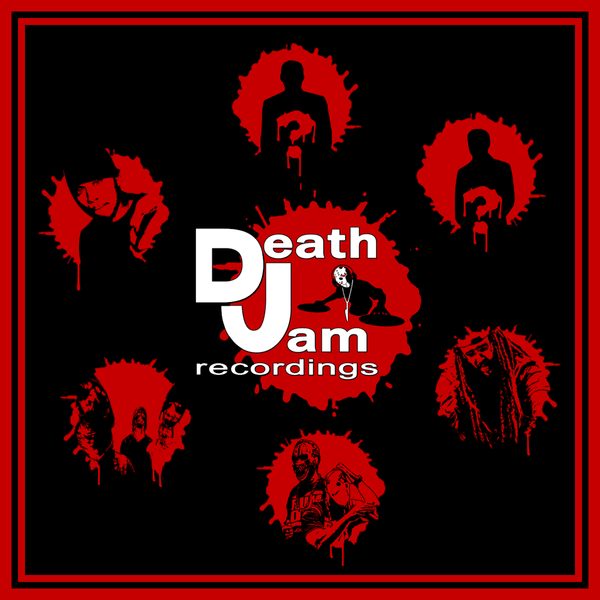 Those who’ve been following hip-hop since the Golden Age…